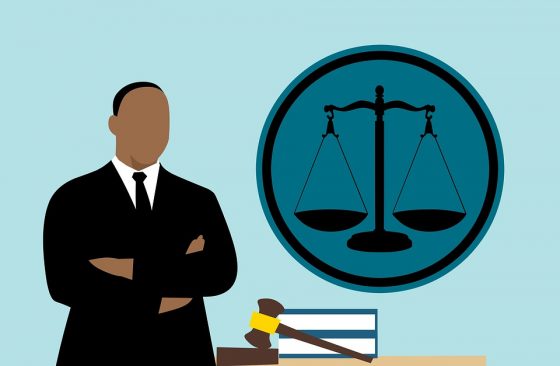 Most famous lawyers –EVER!

This is a compilation of some of the best, most famous and known lawyers in all the years gone by – their epic victories, which still resonate not only in the world of law but also among the rest of the worlds. Some of these have even gone by, but their deeds, their nature and most importantly the way they presented themselves in the court is what stayed back with us forever. Let’s have a look at these stalwarts of the world of law:

So lawyers out there – you sure know who to name your idols as now!