3 Benefits Of Having A Site Diary For Your Construction Company - Qomicis
659
post-template-default,single,single-post,postid-659,single-format-standard,ajax_fade,page_not_loaded,,select-theme-ver-4.6,menu-animation-underline,wpb-js-composer js-comp-ver-5.5.5,vc_responsive 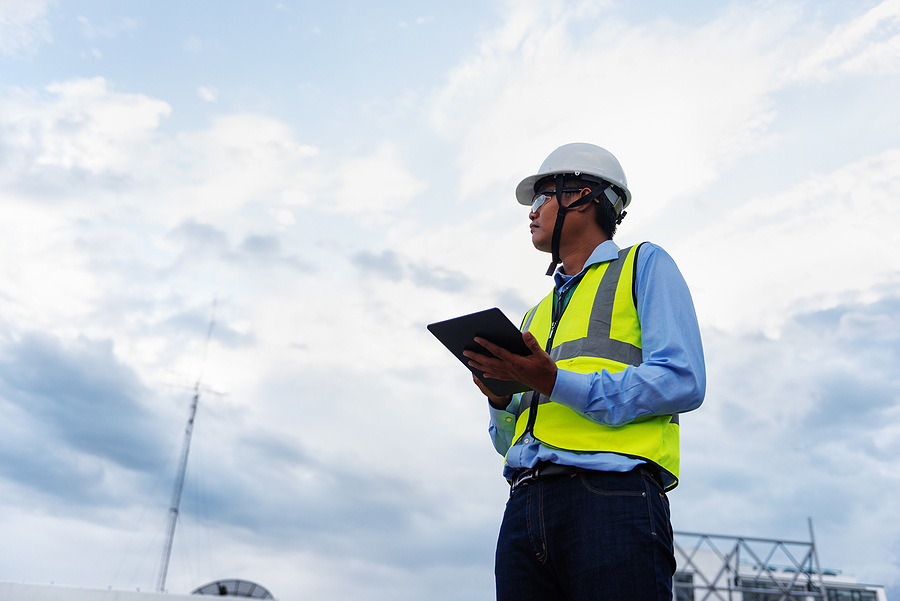 3 Benefits Of Having A Site Diary For Your Construction Company

A site diary acts as a form of documentation in which managers are able to record occurrences on the construction project daily and record any contact details and small bits of information which may be important. A site diary can be used to record all of these things which makes them an important aspect of any documentation and organization based platform. Within the construction industry, documentation is important for a number of reasons. You need to be able to keep up with the details of each project such as materials, what has been completed and who is working there. In doing so, you can liaise with other organisations which may require your cooperation, making it easy to pick out details they may require. Moreover, it makes it easy to collect data which can be used to make strategic decisions based on this, if everything is recorded.

Here are some of the benefits of having a site diary for a construction company.

Disputes are common within the construction industry, and typically flare up over mismanagement of materials, failure to meet deadlines or failure to comply with safety regulations. By using a site diary, you are able to resolve these disputes quickly using documentation-based evidence to prove you are in the right. Often, disputes can carry on as it is one person’s word against the other. With a site diary, everything that is done on the project is recorded into documentation. In doing so, there is clear and irrefutable evidence being recorded which can be taken and displayed to prove a point and resolve disputes. Thereby, it is one of the best way to avoid legal disputes which may cost you a lot of money, as you have the clear evidence to prove that you are in the right.

Gone are the days of recording data using a pen and paper based system. Technology has ushered in a new wave of organizational ability and using a site diary is one of the best ways to take advantage of this. A site diary allows you to automatically generate data into a report such as injuries, progress, incidents, people inducted etc. It also allows for the generation of daily hours and recording of data based on people who have signed into the project. This can allow you to handle payments and distribution of wages much easier, as you can automatically see how much people have worked per day and so on.

Progression can be recorded

A site diary is undoubtedly an essential aspect for any business involved in the construction industry, and as such, should be utilized liberally throughout multiple projects. Not using it would put you at a competitive disadvantage in comparison to others in the field, which will put you behind the rest.